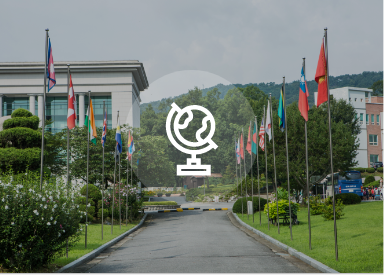 Universities should provide opportunities for students to build experiences and live their dreams on a wider arena.
Sahmyook University is building an infrastructure to nurture global leaders by actively interacting with 115 overseas sister universities and 96 overseas SDA institutional universities. 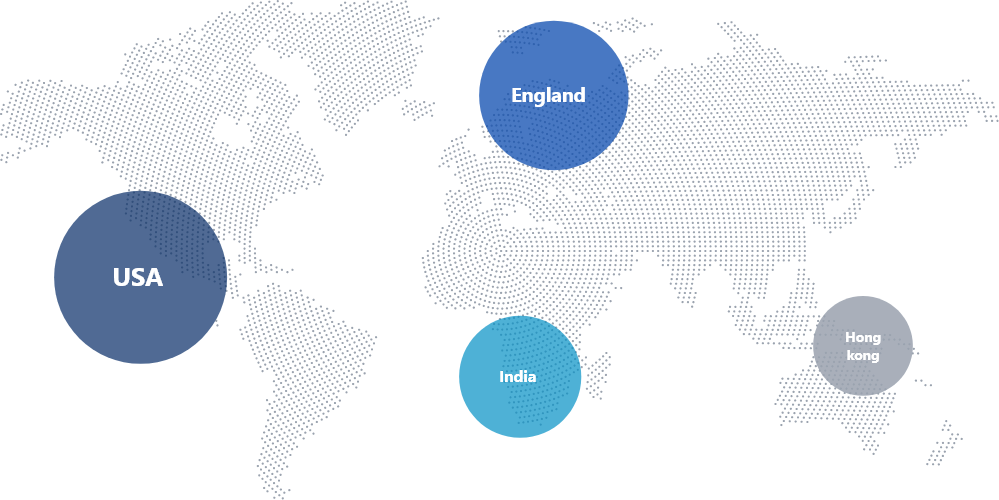 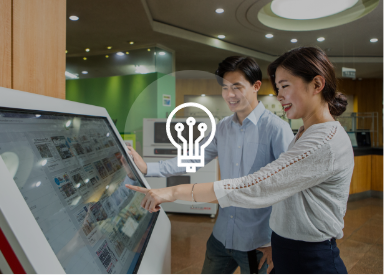 Sahmyook University, as part of Ministry of Education’s University Innovation Support project, established SU-Innovation Academy in order to cultivate leaders of the 4th Industrial Revolution.
The educational curriculum focuses on developing innovative professionals who integrate IT and AI to their respective fields of academia.

ICT Convergence Business
Students learn how innovative information technology development changes society, and how technology and industry interact with each other.
Intelligent Big Data Processing
By utilizing big data processing techniques, we cultivate basic competencies to derive new applications in each academic field.
ICT Service Design
We train design professionals with design-technology convergence competencies in a rapidly changing industrial environment.
Artificial Intelligence
In this course, students learn the basic principles and implementation methods of artificial intelligence based on deep learning, and learn how to integrate and apply various disciplines using them.

Finding a second home in a holistic-community 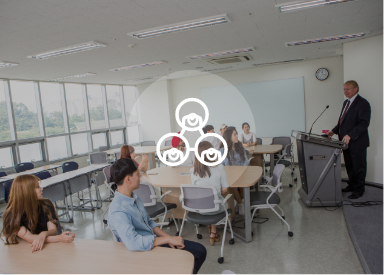 Sahmyook University operates a holistic academic counseling system in which students and professors organically work together in receiving and giving guidance. The SU-Community system is a student guidance system in which all faculty become lifelong advisors to all students. 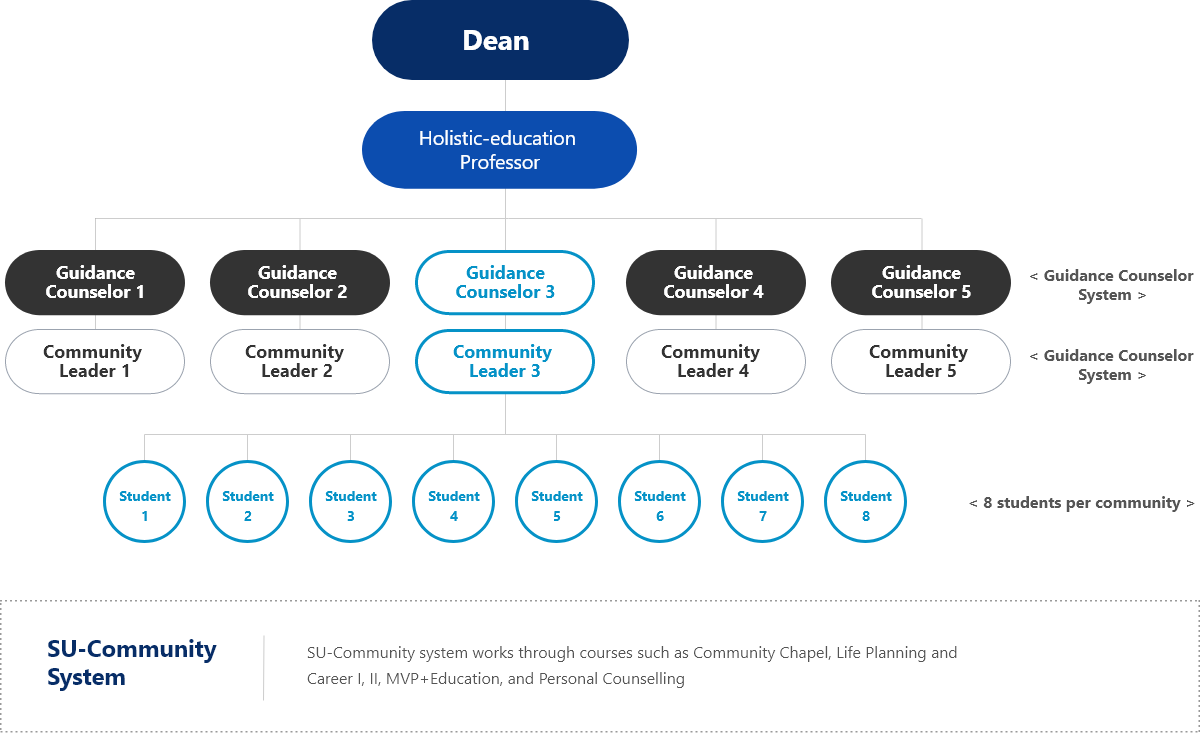 Sahmyook University operates a holistic academic counseling system in which students and professors organically work together in receiving and giving guidance. The SU-Community system is a student guidance system in which all faculty become lifelong advisors to all students.

A happy university life in a safe and beautiful campus 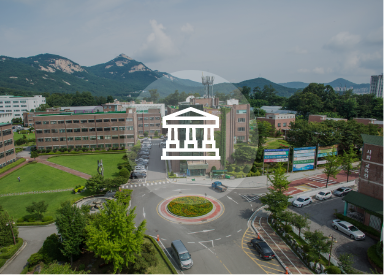 Seoul is the capital of S. Korea and is an attractive city where tradition and modernity coexist. Beautiful historic sites, such as Gyeongbokgung Palace, Jongmyo Shrine, Deoksugung Palace, and Sungnyemun Gate, modern skyscrapers, and mega shopping centers of Dongdaemun and Myeongdong stand side by side. As for site-seeing and popular eateries, checkout Garosu-gil, Apgujeong, Samcheong-dong, and Itaewon. Sahmyook University,  located in Nowon-gu, Seoul, is a quick bus or subway ride away from any of the popular landmarks of Seoul.

Sahmyook University is well known for having a clean campus, free of cigarette smoke and alcoholic beverages. Since its opening in 1906, all faculty and staff have been practicing abstinence from smoking and drinking. The entire campus is designated as a non-smoking and non-drinking area in order to protect the right of students to stay healthy in a pleasant campus.

In addition, Sahmyook University has installed IoT-based security street lights, EMERGENCY POLEs, and over 280 emergency bells in women’s toilets for the safety of students. When there is danger of fire, an emergency, a crime, etc., students can notify the security office immediately via a monitoring system by simply pressing the emergency bell.

Sahmyook University, having been selected as “Korea’s most beautiful university campus” and “clean campus” on several occasions, is renowned for its beautiful campus. Sahmyook University campus, built with the least amount of harm to nature, is also a representative eco-friendly university campus in S. Korea. Since most buildings on campus are not too tall, the wide open sky is visible from almost any part of the campus. From 728,000㎡ of campus land, only  198,000㎡  have been used for building, and the rest are green space.